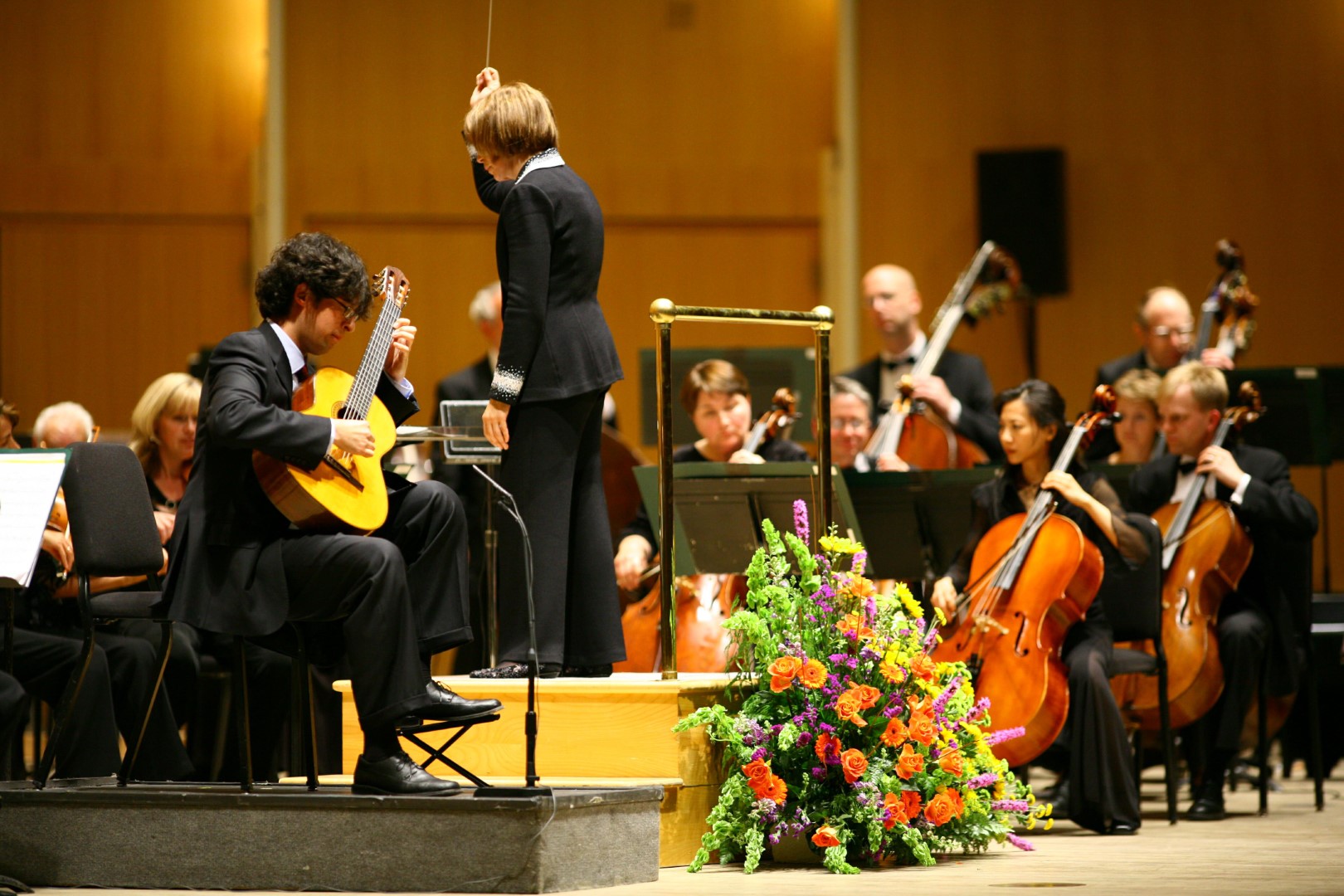 For pianists, there’s the Van Cliburn Competition; for violinists, it’s the Paganini Competition; for classical guitarists, the premier concert platform for launching international careers is the Falletta Competition. Named in honor of the Buffalo Philharmonic Orchestra’s Music Director, the JoAnn Falletta International Guitar Concerto Competition was launched in 2004 by PBS member station Buffalo Toronto Public Media and the Buffalo Philharmonic Orchestra. It was the world’s first concerto competition for classical guitarists with accompaniment by a full symphony orchestra. The Falletta Competition was established to help identify and encourage talented young classical guitarists and help them on their musical journeys. Every two years, it brings international guitarists to Buffalo, New York for one week to perform publicly in competition for cash prizes, national and international broadcast exposure, and a return engagement with the Buffalo Philharmonic Orchestra. It is the opportunity of a lifetime for young musicians who have dedicated themselves to their art and who are serious about pursuing careers not only as international performing and recording artists, but also as concert soloists.

In addition to bringing recognition to highly-skilled young classical guitarists, Buffalo Toronto Public Media and the BPO seek to promote music appreciation and enhance the visibility of the cultural arts in Western New York through the production and broadcast – both nationally and internationally – of television and radio programs about the competition.

“In this competition, we celebrate our finalists as superb visiting artists. Buffalo is happy to welcome them, and to enjoy their excellent music-making in the semifinal rounds and in the final concert with the Philharmonic. Their presence enriches our region, and we hope that the competition will ultimately increase the presence of the classical guitar on orchestral stages throughout the world.” 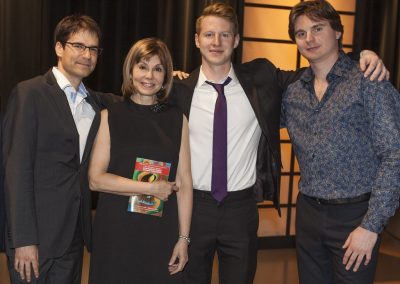 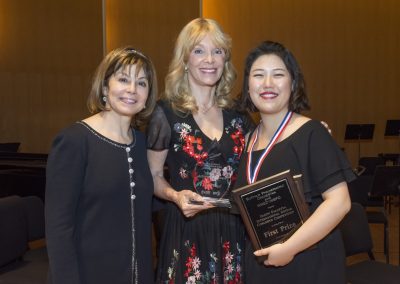 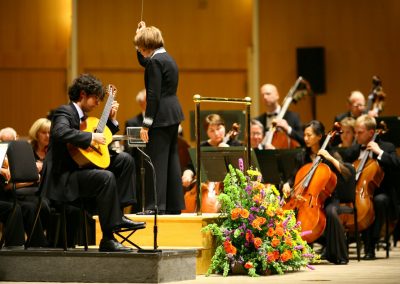 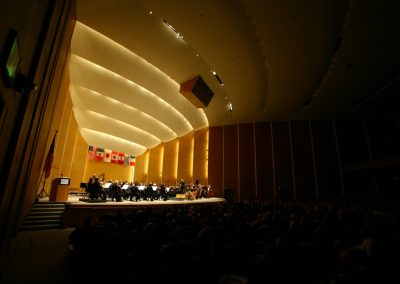 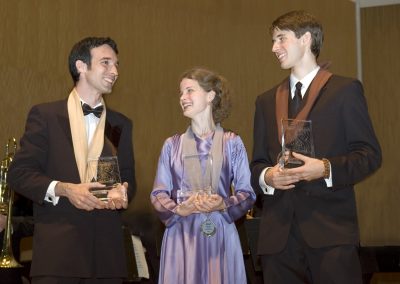 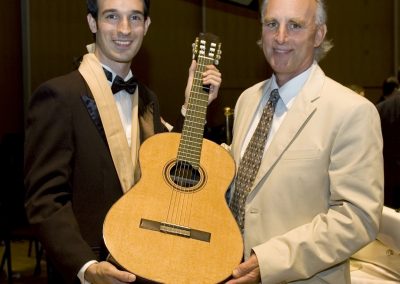 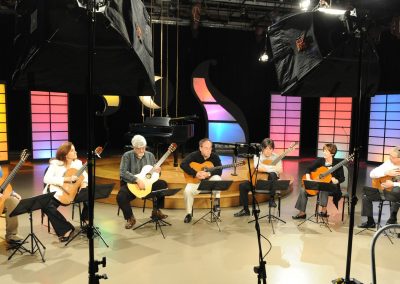