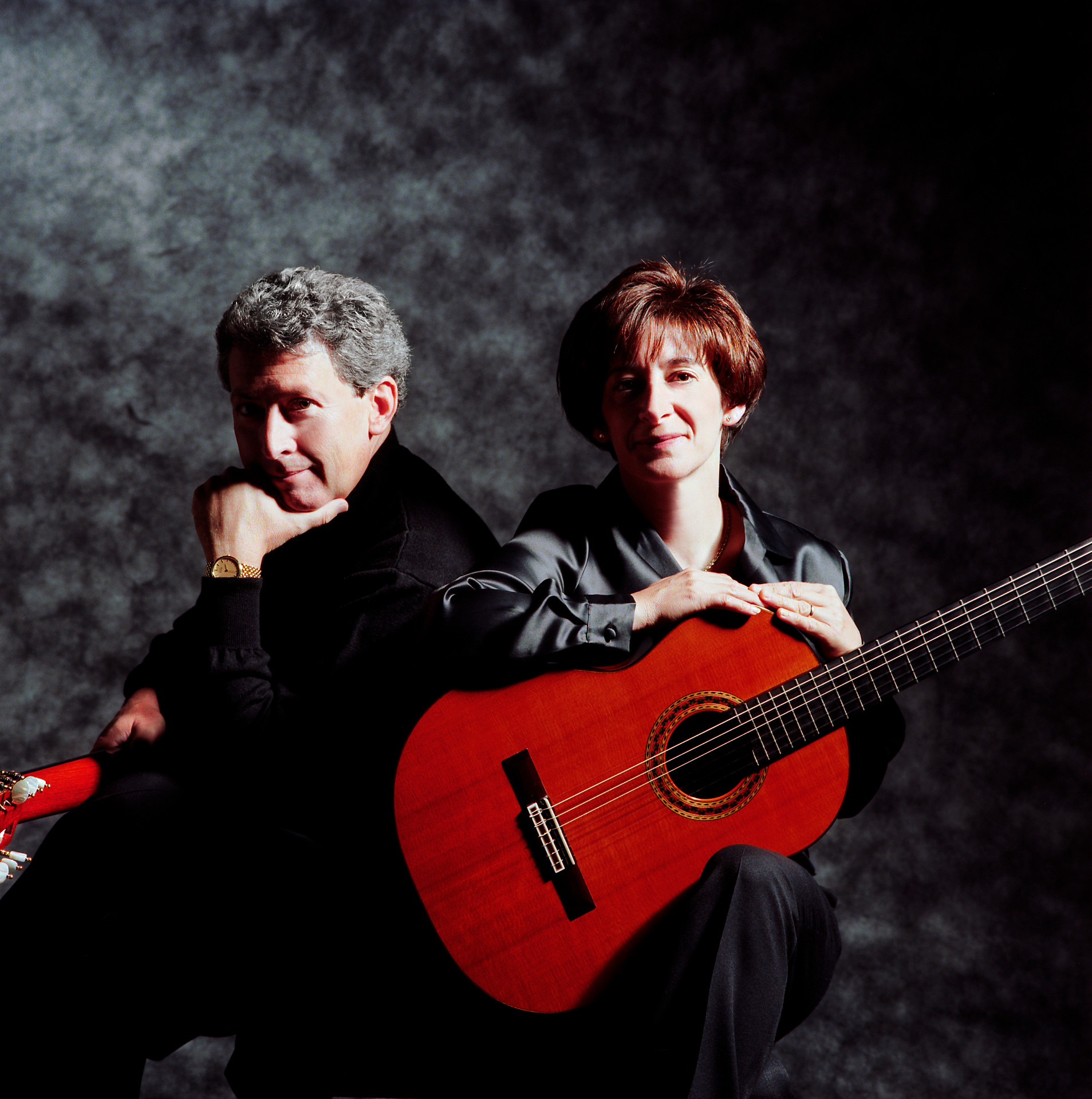 “They continue to impress with their impeccable musicianship. Their taste in ornamentation, their outstanding intonation and felt tempos, and their great skill in selectivity mark them as great communicators and the premiere duo in the field today.”

The Duo has recorded ten acclaimed cds and two DVDs, two of the CDs named “Best of the Year” by Fanfare Magazine and American Record Guide. Critics around the globe from the New York Times to Gramophone Magazine have unanimously praised their, “elegance, style, poise and exquisite taste in interpretation”. Michael’s recently released world premier recording of “Goyescana”, concerto for Guitar and Orchestra by three-time Grammy and Ace Award winning composer, Michael Dalmau Colina, with the London Symphony Orchestra has received unanimous international acclaim. Joanne and Michael are founders of and executive producers for Fleur de Son Classics, Ltd., an internationally distributed independent record label with a catalog of over one hundred and twenty titles, more than half of which are world premiere recordings. The roster of distinguished recording artists includes numerous Grammy Award winners an nominees. 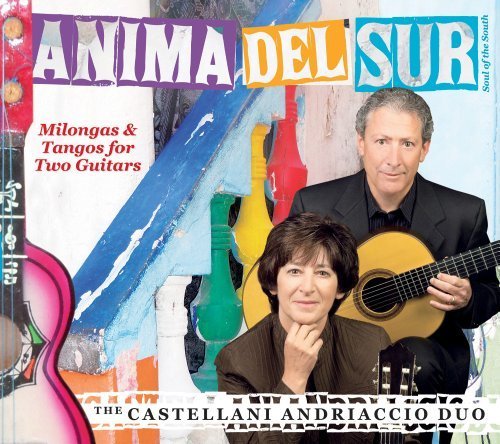 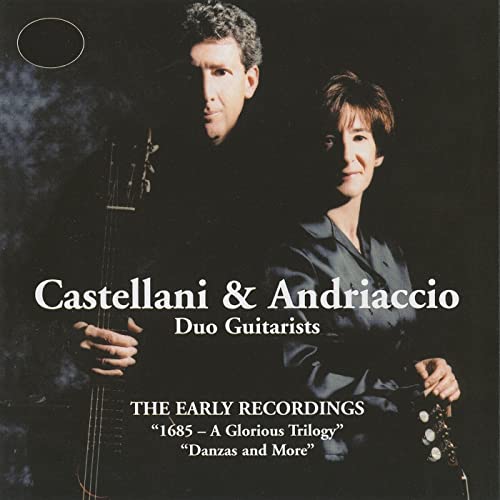 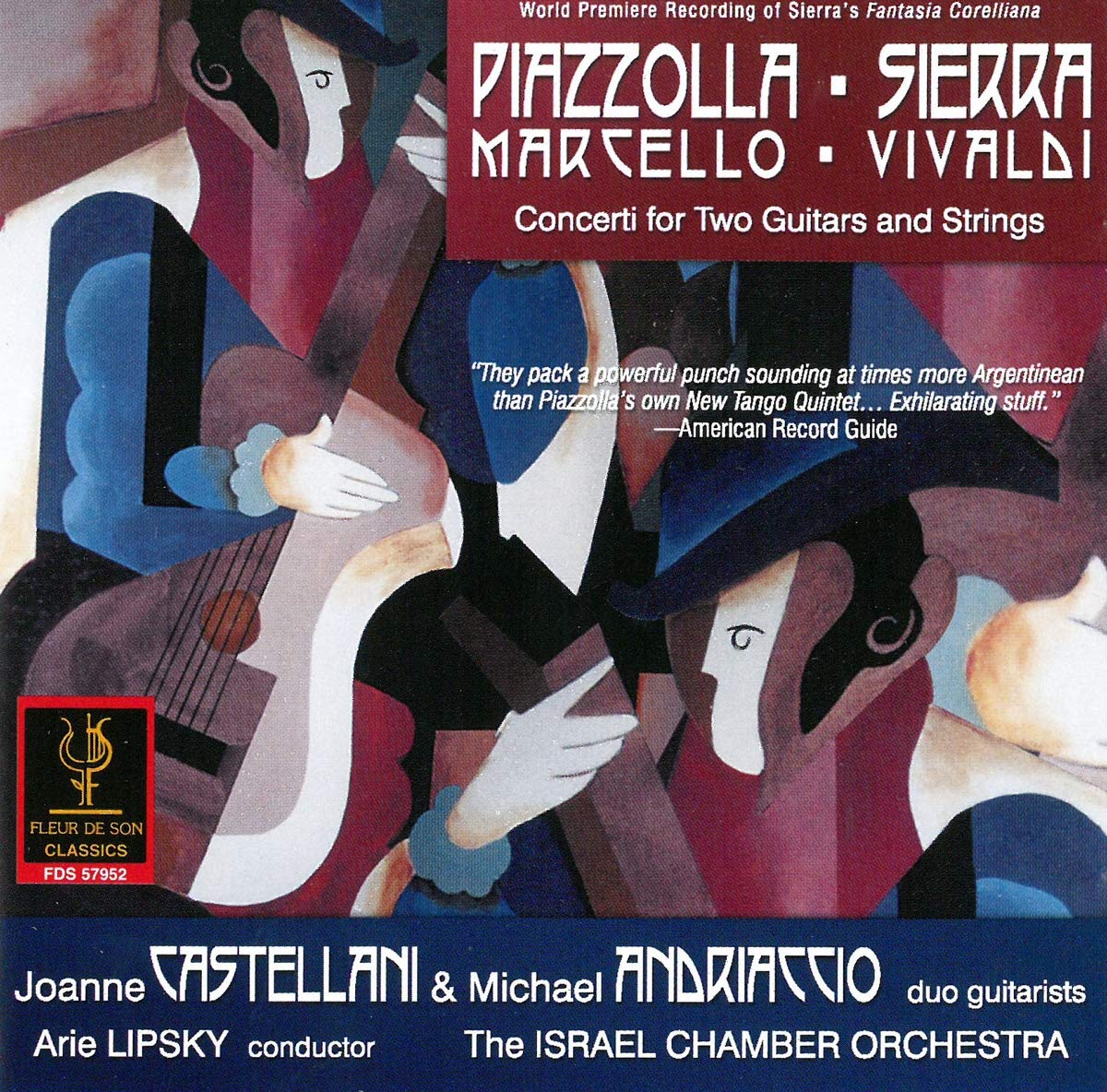 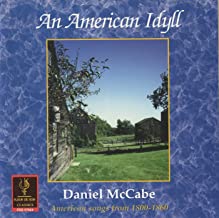 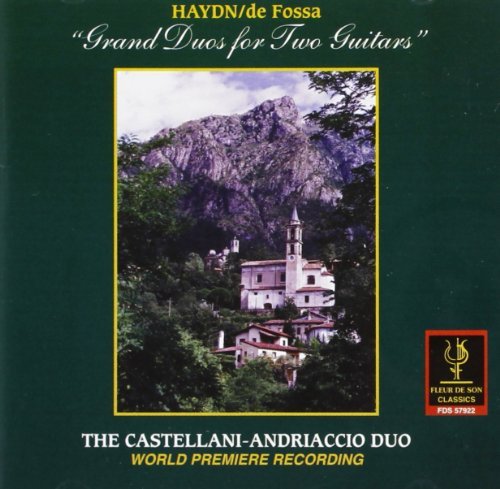 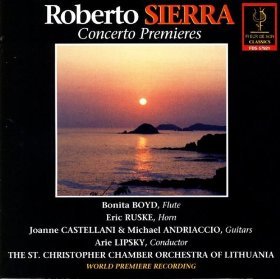 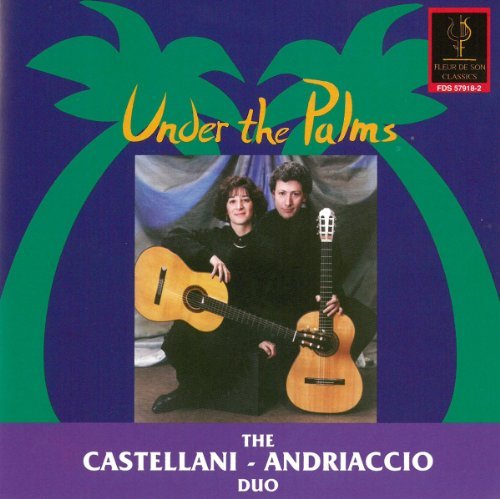 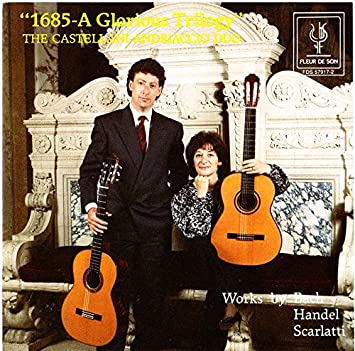 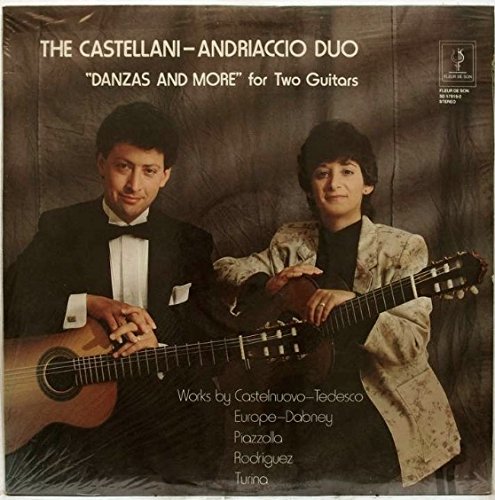 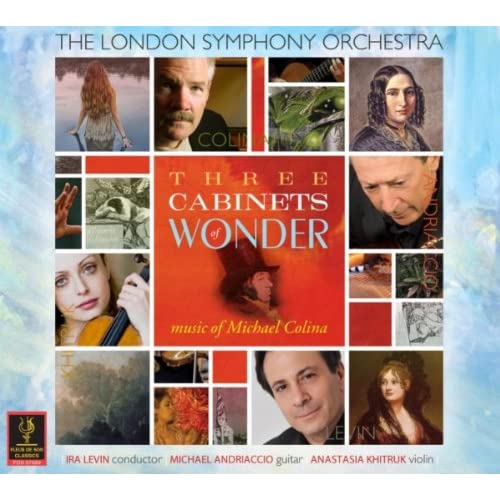 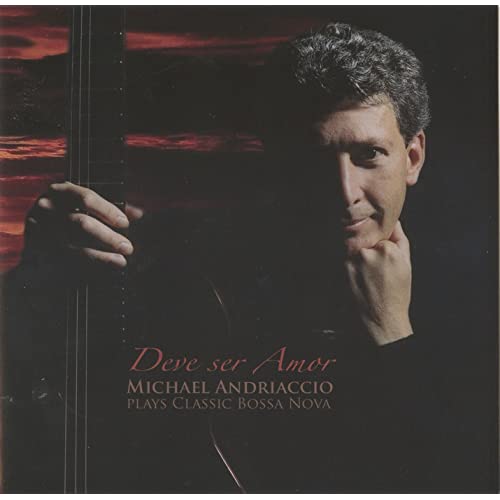 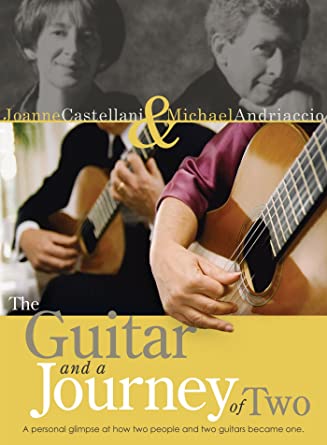 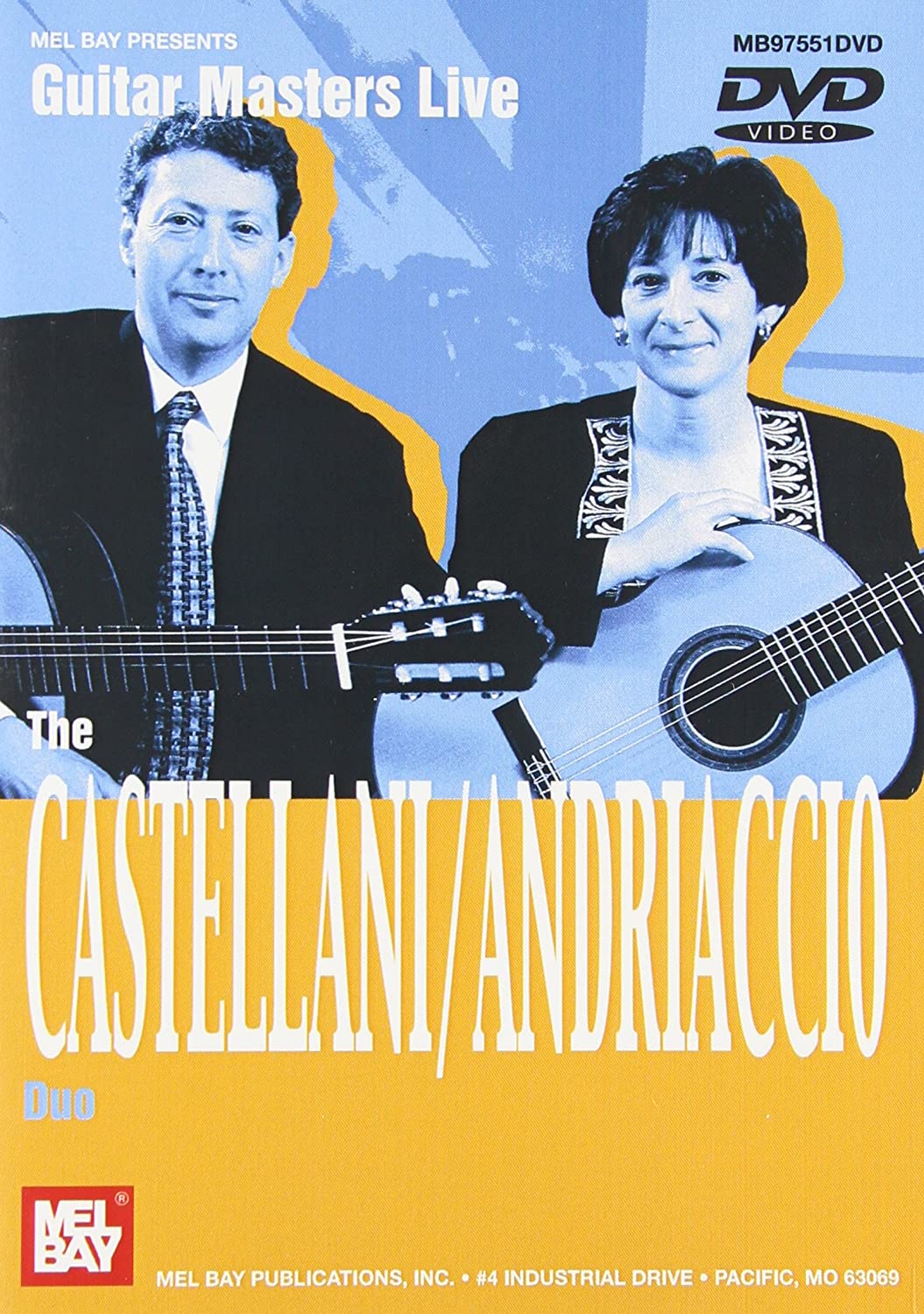